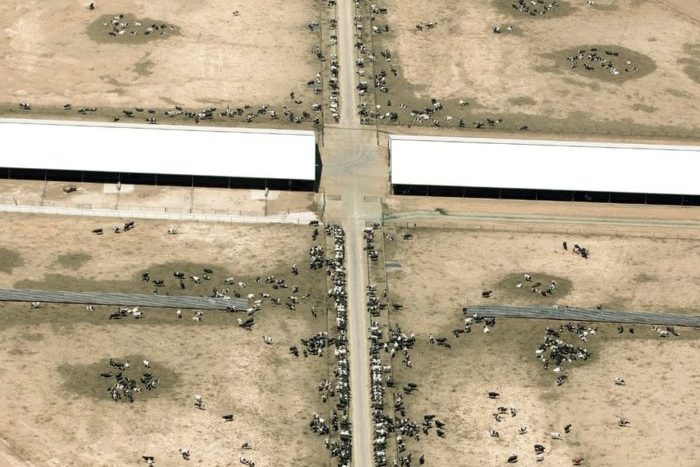 The National Organic Program (NOP) has closed The Cornucopia Institute’s formal complaint regarding alleged violations of the organic standards by Natural Prairie Dairy and their organic certifier, Texas Department of Agriculture (TDA).

Cornucopia submitted the complaint in response to egregious animal welfare abuses and violations of the organic standards observed by the Animal Recovery Mission (ARM) in July of 2019. Over the past decade, TDA and the dairy in question have been repeatedly implicated in wrongdoing. Cornucopia’s first complaints about Natural Prairie Dairy and TDA go back to 2010.

“Natural Prairie Dairy has been spotlighted multiple times for alleged violations of the organic standards,” noted Marie Burcham, Cornucopia’s director of domestic policy. “We’ve complained about them in the past for violating origin of livestock, outdoor access, and pasturing standards. So far neither the dairy nor their certifier has been removed from the organic program.”

In response to Cornucopia’s most recent complaint, the NOP noted that the dairy was instigating new practices and training to prevent animal abuse. They also noted that they found no apparent violations in the areas of outdoor access and pasturing. However, even though the NOP relied on audits and inspections from multiple sources, these visits were still brief snapshots in time. In contrast, ARM’s evidence collection spanned four months in 2019.

“The NOP has limited resources and enforcement powers to go after bad actors,” acknowledged Burcham, “But even so, it’s discouraging to see how troublesome things can get without punitive action. That is especially true for operations and certifiers like these two—how many times does one have to break the organic law before they are removed from the system?”

The NOP made a settlement agreement with TDA in August 2019 based on non-compliances identified in the NOP’s livestock-focused site visits in August 2018. Cornucopia filed our complaint just two weeks after the settlement.

“We question whether the NOP is doing enough to police its accredited certifiers,” continued Burcham. “TDA remains a USDA-accredited certifier and Natural Prairie Dairy continues to pour cheap, ‘organic’ milk into the marketplace.”

Whether those products sell is up to consumers, who play a vital role within the organic system.

Learn more about the crisis in organic dairy and stay tuned. Cornucopia continues to investigate producers and certifiers whose actions contribute to an unfair playing field for the ethical organic producers who care for our ecosystems—an investment that’s needed now more than ever.