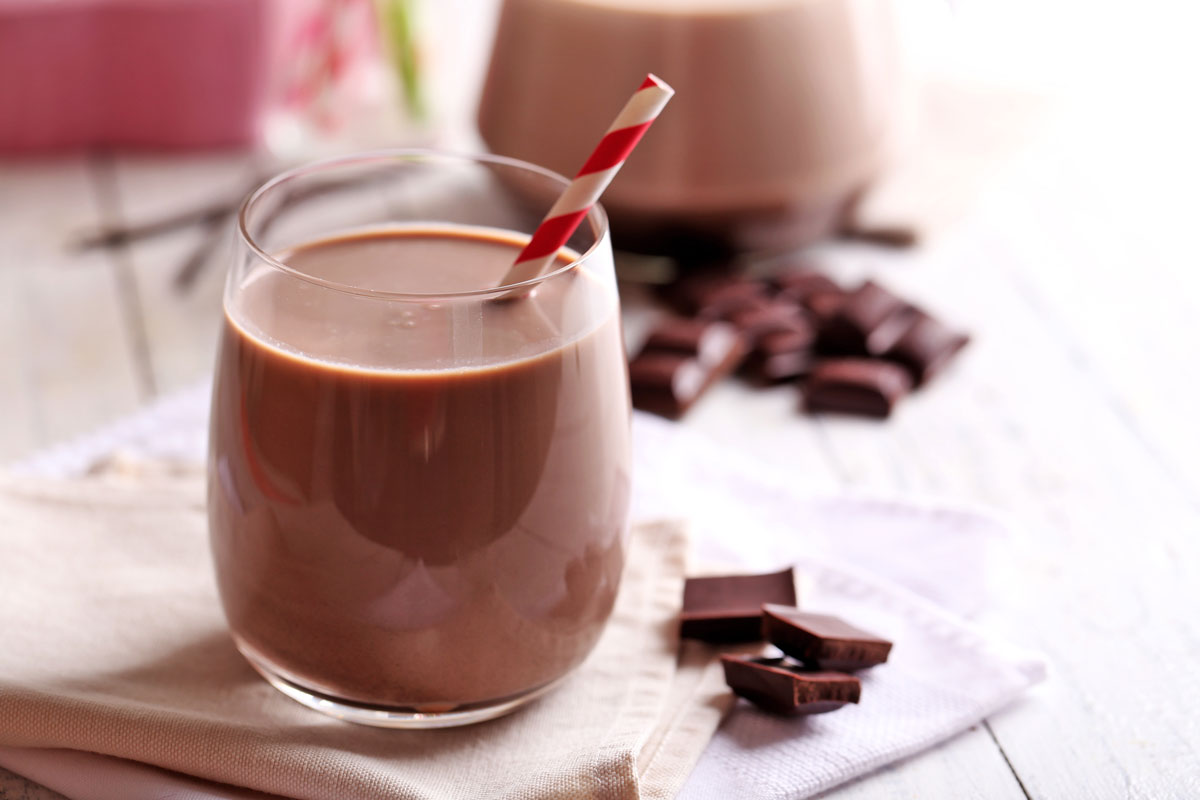 Use this guide to avoid carrageenan in organic food. (Watch our video on how to use the guide.) Please note, since carrageen is only used in certain food categories, we’ve only reviewed organic products that commonly contain carrageenan. Search by brand or product category using the search bar at the top right. And use the… Read more »